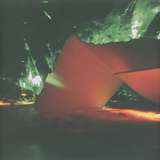 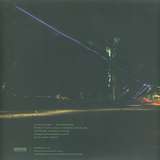 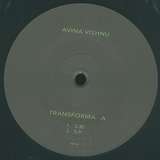 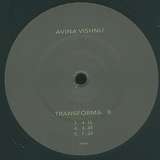 "Advanced soundscapes from Avina Vishnu which is a project by Heinrich Mueller (From Der Zyklus fame) and Aina. Their release Transforma is a conceptual project that is focusing on a unification between the natural world and the artificial space of electronic music. It attempts to immerse the listener within a three dimensional sound environment that is exploring the natural fysics of music and yet create a contrast between these two worlds."