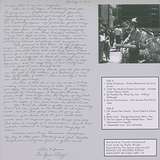 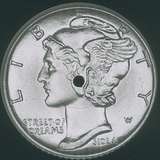 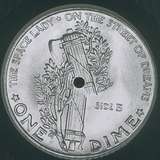 The Space Lady: On The Street Of Dreams

‘Transcendentally beautiful, The Space Lady's music is returning to Earth. Transmitting messages of peace and harmony, The Space Lady began her odyssey on the streets of Boston in the late 70s, then San Francisco ten years later, playing versions of contemporary pop music with an accordion and dressed flamboyantly. Following the theft and destruction of her accordion , The Space Lady invested in a then-new Casio keyboard, complete with a phase shifter and headset mic, birthing an otherworldly new dimension to popular song that has captured the imaginations of the underground and its leading exponents ever since.

Having toured successfully all around the world with her greatest 90s hits record, she felt it was time to record new songs... and so she did!’